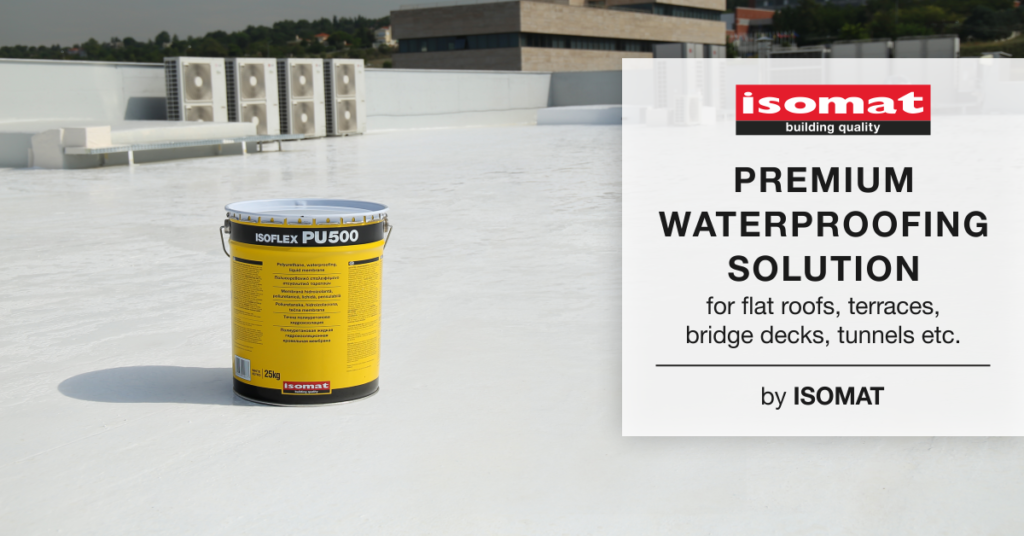 ISOMAT, consistently meets the needs of modern construction, and has developed a wide-range of Premium Polyurethane roof coating products.  They are cold-applied liquid waterproofing membranes for roofing systems that can easily be roller or spray applied to flat or sloped roofs as they are semi-thixotropic. They provide a seamless and monolithic application that encompasses all roof protrusions and penetrations.

ISOMAT’s Polyurethane systems are designed on the science of elastomeric hydrophobic polyurethane resins and as a result, are the perfect solution for special roofing applications with high requirements in UV resistance, weather protection and aging resistance, as well as a durable resistance to mechanical loads. These systems are widely used for waterproofing and protection of flat roofs, low pitched roofs, terraces and balconies, patios as well as for green roof applications.

Where Can ISOMAT Roof Coatings Be Installed? 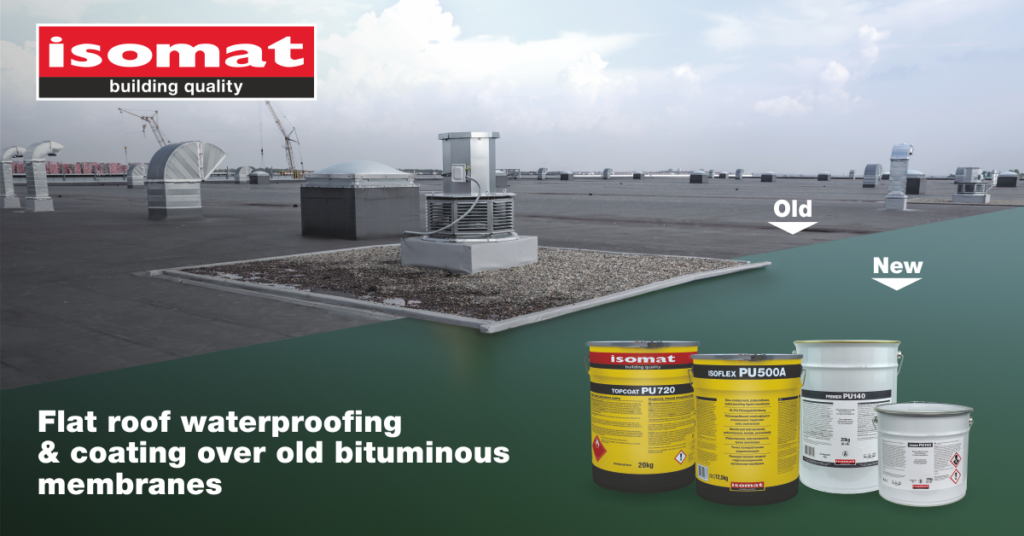 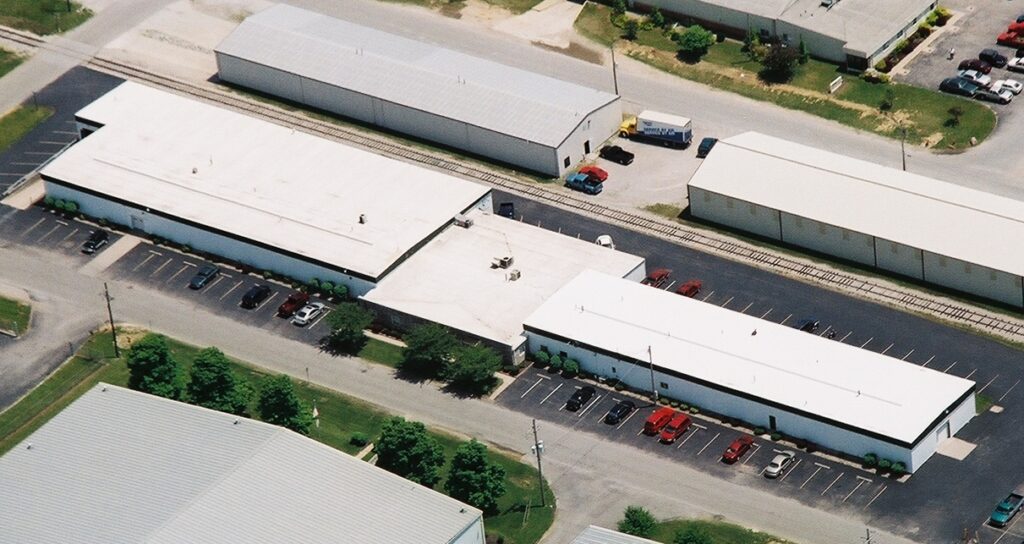 Some key features of our ISOMAT Polyurethane roof coating systems:

ISOMAT’s Polyurethane systems can be used for the following applications:

Watch one of our applications with ISOFLEX PU-500 used for waterproofing under tiles on a flat roof.

Watch OUR 3-D video of applications with ISOFLEX PU-500 used on flat roofs.

PRIMER PVC/TPO is a fast acting low-viscosity, one-component, solvent based adhesion promoter used to ensure the adhesion of ISOFLEX-PU polyurethane waterproofing membranes to surfaces waterproofed with PVC or TPO membranes.

EPOXYPRIMER 500 is a water-based, two-component epoxy primer. It is used as a primer of ISOFLEX-PU 500 and other polyurethane systems, when applied on non-absorptive substrates or older bituminous waterproofing layers. It is environmentally friendly, odorless and can therefore be used in indoor applications as well. It is also appropriate for slightly wet substrates. Can also be used for substrates such as concrete, screed, wood, metal, etc.